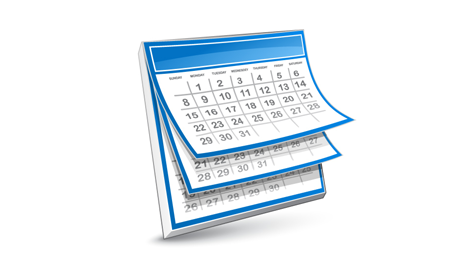 Posted at 16:35h in Current Announcements

2023 MSCSA Changes 1  Player participation fee for 2023 will remain $15 per player. 2. There will be two seasons.  A spring season (Apr thru June) and a fall season (Sept thru Oct).  There will be no league games in July or August. 3. Executive Board Officer elections for the offices of Vice President, Treasurer, and Secretary  were held. Results were: Jim Gibbons re-elected Vice President , Mike McGlothin (Treasurer) and Steve Johnson (Secretary).  This is the first time in eleven years that we now have an executive board with both east and west officers as well as both age divisions represented. Jim Delmar... 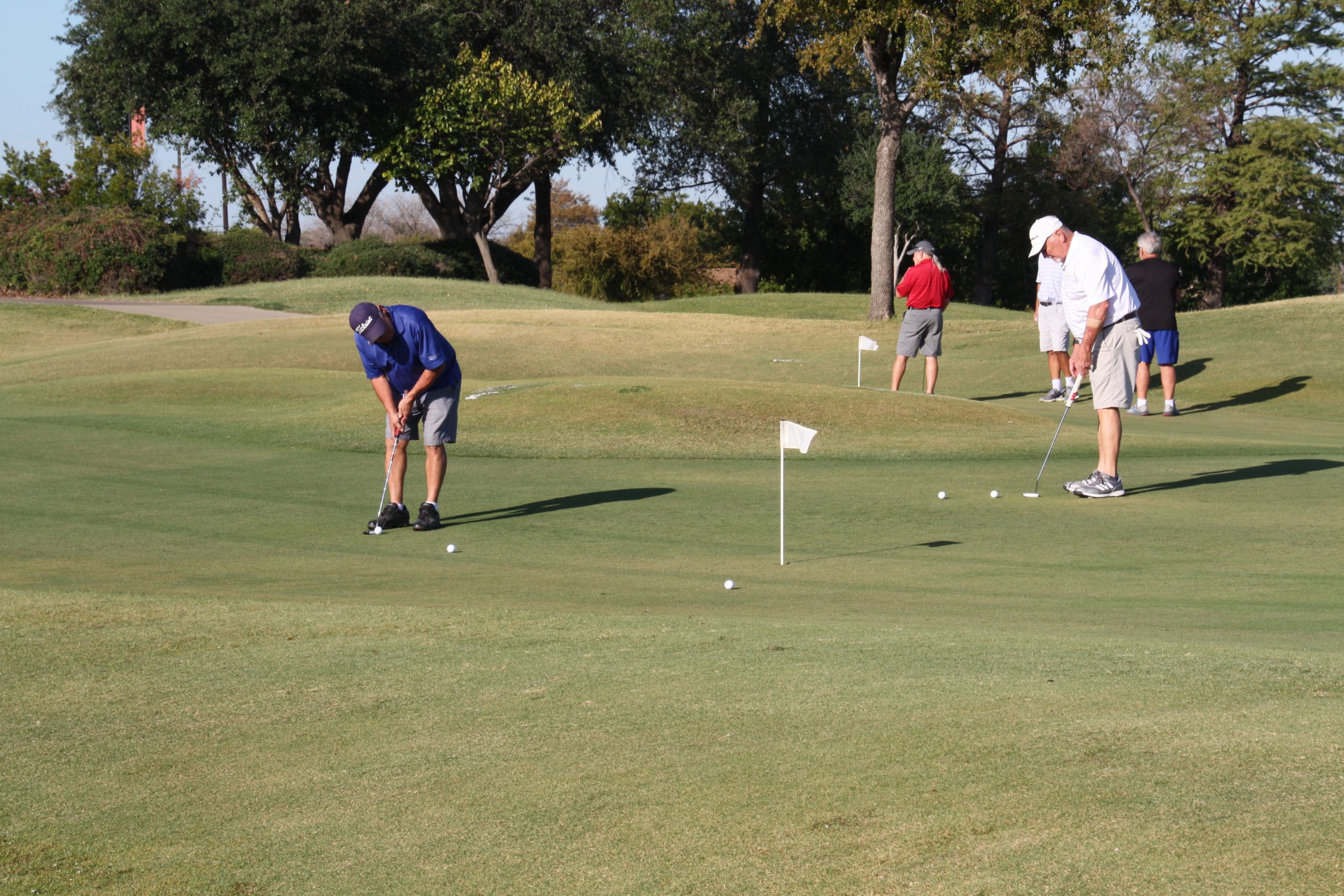 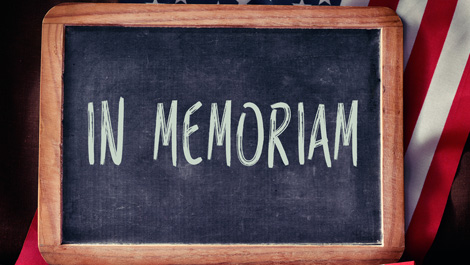 Posted at 23:57h in Current Announcements 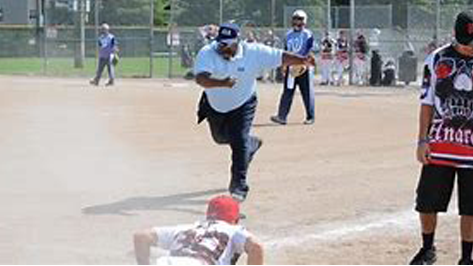 Posted at 18:39h in Current Announcements